In this paper, we consider the problem of formally verifying the safety of an autonomous robot equipped with a Neural Network (NN) controller that processes LiDAR images to produce control actions. Given a workspace that is characterized by a set of polytopic obstacles, our objective is to compute the set of safe initial states such that a robot trajectory starting from these initial states is guaranteed to avoid the obstacles. Our approach is to construct a finite state abstraction of the system and use standard reachability analysis over the finite state abstraction to compute the set of safe initial states. To mathematically model the imaging function, that maps the robot position to the LiDAR image, we introduce the notion of imaging-adapted partitions of the workspace in which the imaging function is guaranteed to be affine. Given this workspace partitioning, a discrete-time linear dynamics of the robot, and a pre-trained NN controller with Rectified Linear Unit (ReLU) non-linearity, we utilize a Satisfiability Modulo Convex (SMC) encoding to enumerate all the possible assignments of different ReLUs. To accelerate this process, we develop a pre-processing algorithm that could rapidly prune the space of feasible ReLU assignments. Finally, we demonstrate the efficiency of the proposed algorithms using numerical simulations with the increasing complexity of the neural network controller. 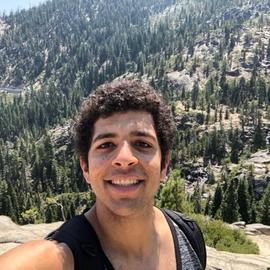